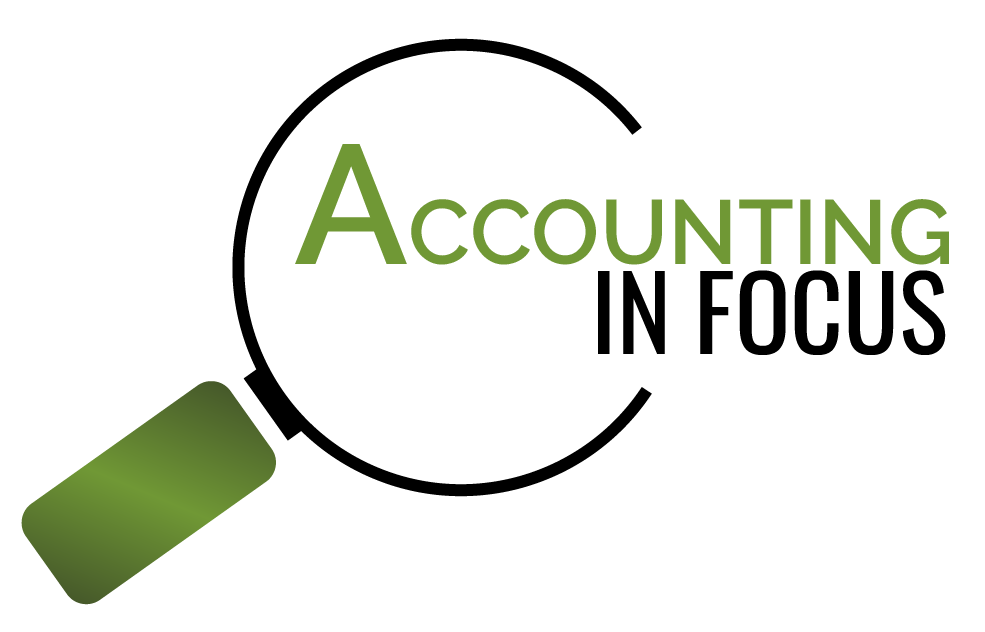 When thinking about cost behavior, think about how the cost behaves in total. A variable cost is a cost that varies in total. The cost increases or decreases based on a related activity.

The formula for total variable cost is:

For planning and decision making purposes, we assume that the variable rate is constant. This allows for a single variable in the calculations. Only the activity will change. Now, that is not always the case, but as long as we are within the relevant range for our decision, we can assume that the rate will stay the same.

But isn’t it fixed if the rate stays the same?

Remember that a variable cost varies in total. The rate might stay the same but once you multiply the rate by varying levels of activity, the total variable cost will change.

Here is a graph of the total variable cost of candy bars for the fundraiser: 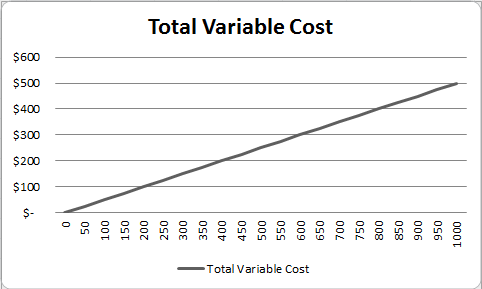 Notice that if no candy bars are sold, there is no cost. The more candy bars that are sold, the higher the cost. The cost line is a straight line. The slope of the line is equal to the variable rate. For each additional unit sold, the line increases at a rate of 50 cents. Think of the formula of a line: y=mx + b, where y is your y coordinate, x is your x coordinate, m is the slope and b is the y-intercept (the point where the line hits the y-axis).

The formula for total variable cost is: y=mx. The y-intercept for a variable cost is always zero because if there is no activity, there is no cost. Therefore, the line will always start at 0,0. The slope of the line, m, is your variable rate. The activity is x. See your math teacher was right when he or she told you you would use this stuff someday!

Fixed and Variable costs as per unit and total costs